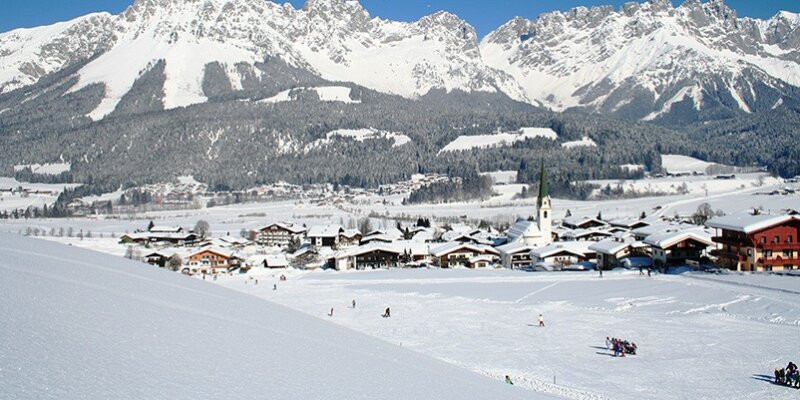 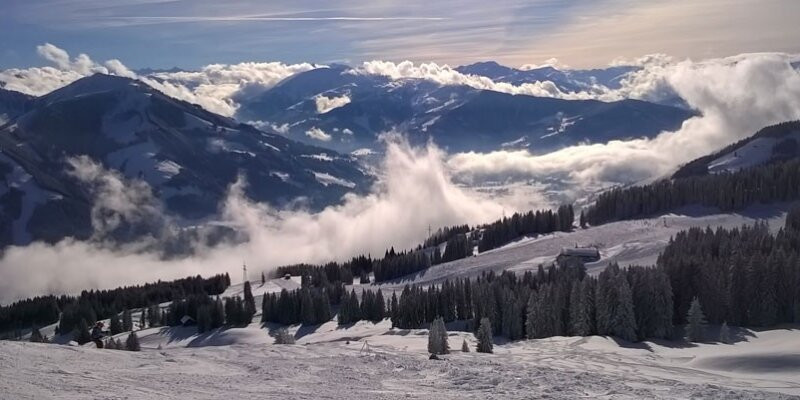 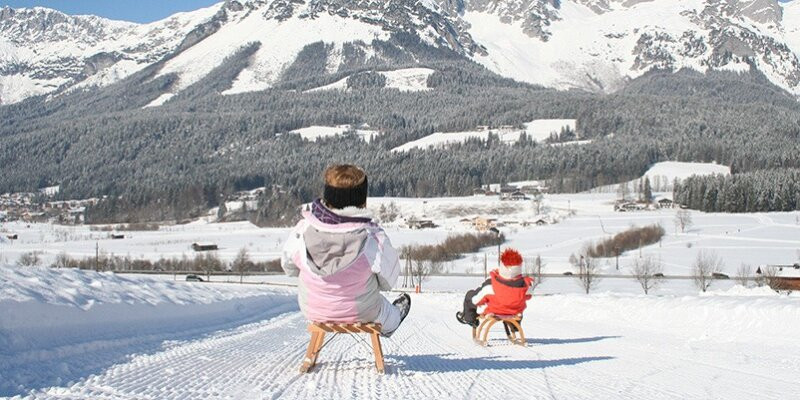 Ellmau is a delightful place to ski, nestled in the Austrian Tyrol between the craggy peaks of the Wilder Kaiser mountains and the more rounded Kitzbuheler Alps.

For beginners, families and intermediate skiers, Ellmau is ideal, with slopes down to the village providing a range of initial options well-served by lifts. Despite the relatively low altitude, snow-making facilities are second-to-none, ensuring good coverage even in milder weather. Take a trip up the Hartkaiserbahn, a spectacular mountain railway, and then descend at your leisure along winding blue and red trails. There's a particularly long red run for strong-legged people from the Schmiedalm chairlift.

If you think that's all about Ellmau then you're mistaken because it's part of the massive SkiWelt Wilder Kaiser-Brixental circuit which means 280kms of piste, 90 cable cars and at least 70 mountain huts along the way for refreshment. SkiWelt gives you access to several other resorts including Soll and Westendorf.What's more, with a Kitzbühel Alps Ski Pass, you can reach that famed ski paradise, Kitzbuhel, via Brixen im Thale and thrill yourself with a run down the world-famous Hahnenkamm.

A perfect base for varied skiing!

Once a Tyrolean farming village, Ellmau is picturesque and traditional, dotted with chalets and with a pretty church. Nightlife is relatively quiet, but there's live music in many of the bars - try The Heldon, Café Memory and the Disco Tenne, and every day is party day at Fabels.

For non-skiers and for a change, try tobogganing, swimming, bowling, curling and skating. Nearby is the bustling market town of St. Johann in Tirol with a traffic-free centre good for a shopping day.

Ellmau is a good value Austrian ski resort, good value and perfect for families. Let GetSkiing whizz you there for a jolly holiday in the snow!

Ellmau is a lovely family-friendly Tyrolean resort, ideal for beginners to intermediates. There is a very good range of lovely hotels and some very good value for money chalets. For good skiers, the resort accesses the Ski Welt and the Wilder Kaiser mountain range provides a beautiful mountain back drop 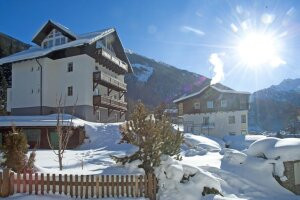 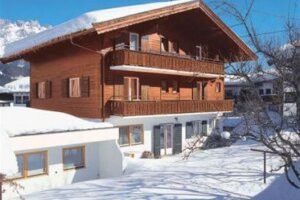 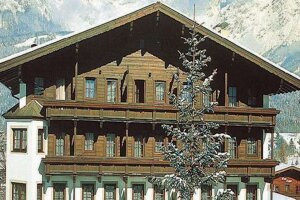 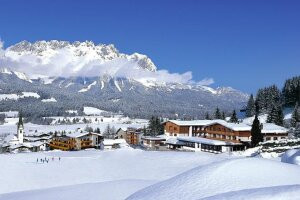 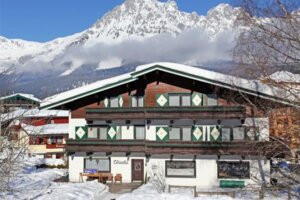 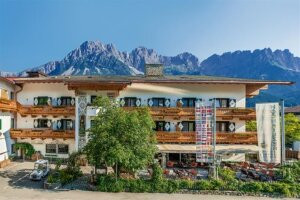 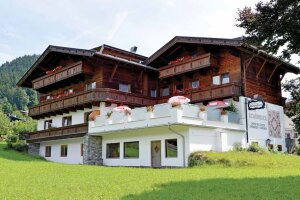 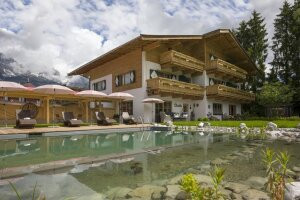 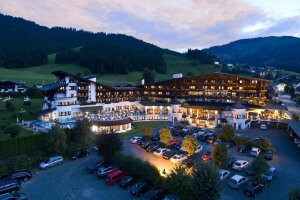 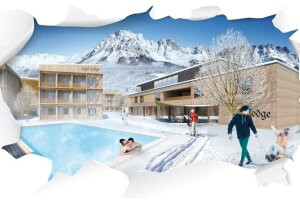 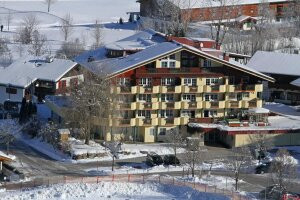 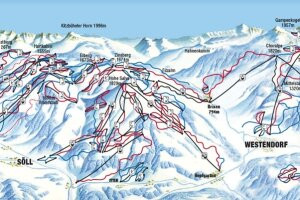 63 runs
Beginners Nursery slopes opposite Hotel-Garni Claudia and close to the centre
57 runs
Intermediates Good choice of blue runs between Ellmau and Soll. Aircuit of over 20 linked red runs in the whole region and leads back to the village
8 runs
Advanced Black runs for those who likes a challenge with one run starting from the peak of the Hohe Salve through the Leukenwald area 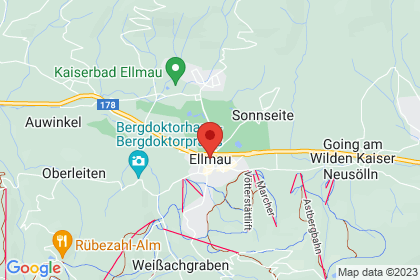