Innsbruck is the capital city of western Austria's Tyrol region. It is renowned as a centre for winter sports. It hosted the 1964 and 1976 Winter Olympics, 1984 and 1988 Winter Paralympics and the first Youth Winter Olympics in 2012. It is a popular area to fly into as there is access to so many surrounding ski area, several smaller resorts accessible directly from the city, others are a short drive away. If you purchase the Olympia Skiworld pass, you will have access to nine resorts with over 300km of varied piste.

There are resorts and ski areas to suit everyone. Enjoy city views in Nordkette-Seegrube, Olympic mountain in Patscherkofel, intermediate skiers at Axamer Lizum and beginners at Muttereralm. There's a family friendly area called Rangger Kopfl and Glungezer is home ot the longest run in Tyrol. There is the year round Stubai Glacier or Kuhtai which is the highest ski resort in Austria.

There are many amenities in the city which includes swimming pool, bowling centres, galleries, live music and some stunning views. Try local traditional Tyrolean cuisine or stick to the international dishes you know. If the weather doesn't feel right, head to the Olympic bobsleigh track at Patscherkofel, ice skating or the miles of cross country tracks through wooded areas. 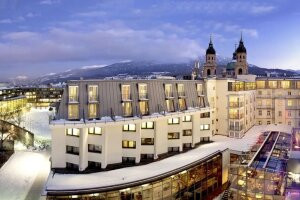 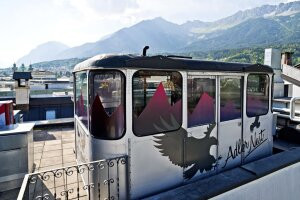 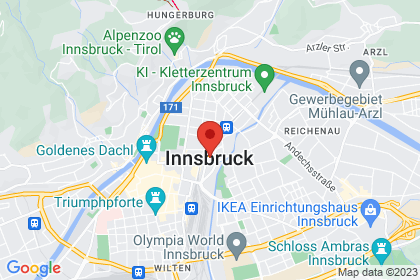